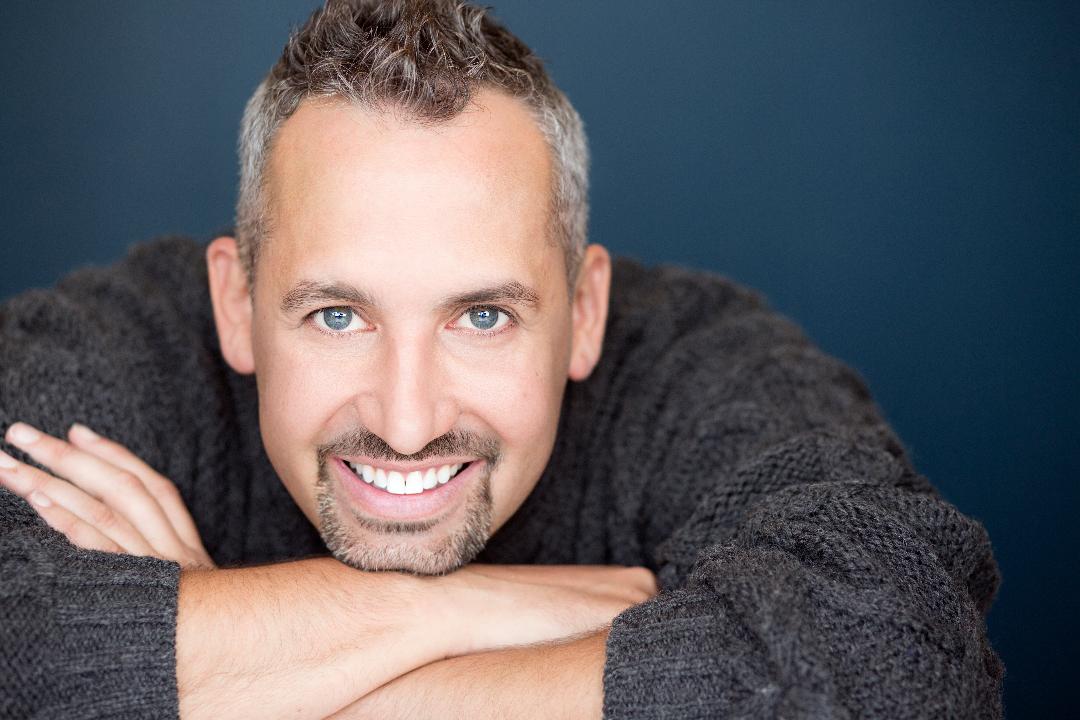 Ben is a Broadway veteran who appeared in the original Broadway casts of Footloose, Aida, and a little show called Wicked . Ben has toured the US and Europe in productions of Footloose, Fame, The Who’s Tommy, State Fair and Sweet Charity (starring opposite Molly Ringwald). He’s also appeared on cast albums of Footloose and Reach the Sky: The Music of Bobby Cronin, singing “Dance Your Troubles Away” (a song written for him by Mr. Cronin).

After hanging up his dance belt , Ben rallied his “theatre geekdom” and created Broadway Sessions. Now in it’s 13th season (!), Sessions brings Broadway’s brightest every other week at the The Laurie Beechman Theatre. Since creating Sessions, Ben has become one of the theatre community’s most beloved hosts and personalities